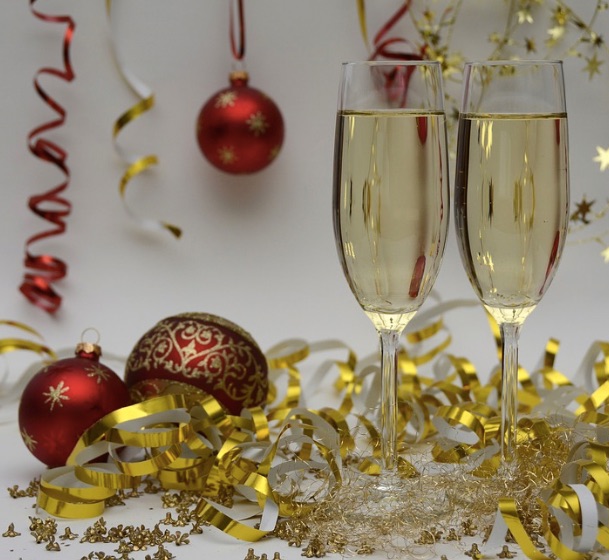 We’ve kicked off the festive season with three tastings at Richmond and our customary Friday night at Teddington.

We kept the lineup of wines for tasting small, for good reason – they were pricey.  And all suited to Christmas day, although this required me to describe consumption somewhat in excess of what most people might manage!

Our first wine we tasted blind.  Clearly sparkling, it had a curiously oaky flavour and while virtually everyone agreed it wasn’t Champagne, no-one identified where it was from.  Having said that its slightly off-Brut style made it very amenable to a ‘wake-up’ wine I led everyone on a merry dance round other wine growing regions, before revealing it was from India.  Grown near Pune, southeast of Mumbai, but high up in the hills, where a very southerly latitude is overcome by the cooling influence of altitude.  An interesting curiosity, though not to everyone’s taste.

The two still whites were more mainstream, and beautiful examples of their regions – the Caves Hunawihr co-op’s Riesling from the Grand Cru vineyard Rosacker, near Riquewhir – a lovely town which some of us knew from previous wine tours, and the Journeyman Chardonnay from Russian River in California – this time the oak made sense!  Both were perfect examples of their region.  I plan to drink the Riesling with some smoked salmon at brunch, and the Chardonnay will go beautifully with turkey.

Our first red was a favourite from the Medal Winners tasting in September – the Gran Reserva Coto de Imaz Rioja, 2012.  Beautiful modern Rioja, loads of fruit but beautifully smooth and perfectly oaked.  At this point I had to assume that in addition to my brunch and lunch I would be having dinner too, and suggested a rack of lamb would complement this very well.

Balasto is a winery in Uruguay that no-one had heard of.  However, it was the most expensive wine of the night – if you could get hold of any, as the vintage we were drinking, 2015, has sold out.  Despite this being its first vintage, the wine is sold the the Place de Bordeaux, which offers (allegedly) only the most prestigious wines in the world.  I suspect the winery being owned by an Argentine billionnaire helps.  It was very good – Uruguay’s flagship grape variety Tannat offering spicy fruit and smooth tannins, complemented by Cabernet Franc, Petit Verdot and the little known Marselan grape.  The 2016 is available for £70+, but not from me.  I forget what I said I’d be eating by the time I got to this.

Teddington had a bonus wine, enjoyed with some Wensleydale cheese with cranberries.  A sweet Garnacha from Cataluña, it made a lovely combination – quite something given my usual aversion to cheese containing fruit.  Even the notion!

The final wine on all nights was a 30 year old (on average, due to it being made in a solera style system topped up with new wine every year), Pedro Ximinex – not from Spain but from the Barossa Valley.  It was fabulous with mince pies at Teddington, but most of us agreed the best way to enjoy PX is poured over some vanilla ice cream.  Which is probably all I will be able to manage.

Wines are listed on the Wines we have tasted page.

You can choose what you would like to receive information on and unsubscribe at any time. We will not share your information with anyone else.

“Throughout the 17 years I have attended Tim’s wine tasting events, he has continued to deliver his extensive knowledge of wine and wine-making with great charm, and lots of humour, making the evenings not only informative, but also great fun. In the course of an average year, the tastings cover a kaleidoscope of different wine themes – interesting and entertaining for all, novices and experts alike. And the wines taste pretty good too!”

“We have been going to Teddington Wine Society events for a number of years. Tim runs the evenings with bonhomie and humour and wears his considerable knowledge lightly. The evenings are great fun, the wines are always a little bit different and help to expand knowledge and tasting horizons.”

“I have attended the Richmond Wine society for over ten years and always enjoyed Tim’s self-effacing style and gentle humour. His knowledge is globally eclectic and presented in a clear, interesting and always stimulating way. Every guest I have taken there has enjoyed the evening immensely. Tim also offers a wide range of wines to buy and my red cellar has provided great pleasure to my own dinner guests.”

“I’ve been enjoying Tim’s tastings for over 20 years – he is a great teacher, raconteur and wine expert. He is seriously passionate about his wine, but there is nothing serious about his tastings, which are always informal and relaxed. A lovely way to spend an evening and enjoy some fantastic wines.” 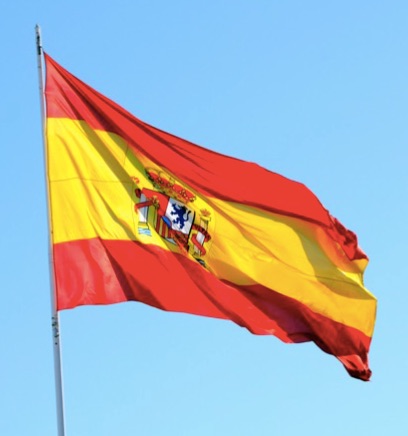 There has been a phenomenal response to my email to RWS members last night announcing the return of the RWS for live... 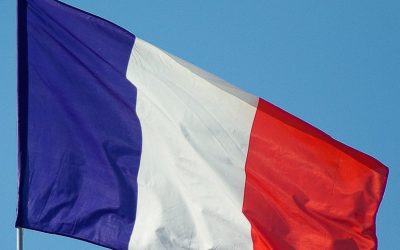 We have just loaded the videos of my tastings of Classic French Wines onto YouTube. I really hope you can enjoy... 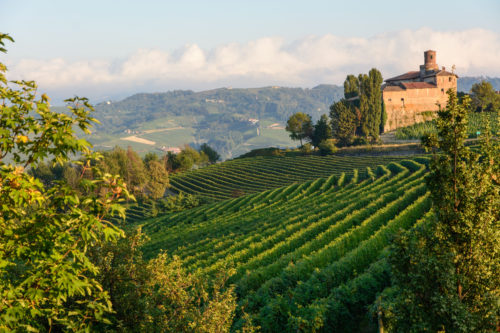 We have just loaded the videos of my tastings of Northern Italian Wines onto YouTube. Following the success of our New...