Last Monday we met at Bacco for an extraordinarily diverse evening of mature Australian wines.

With vintages going back to 1996, this was an incredible opportunity to witness at first hand how top class Australian Riesling, Chardonnay, Pinot Noir, Syrah and Cabernet Sauvignon develop.

It is rare to find wines from Australia this old and the evening was a revelation, yet not without its dangers…..

We had a somewhat inauspicious start as two out of the three (Western Australian) Mount Barker Rieslings from 1996 and 1997 were verging on transformation into Amontillado.  The 2000 demonstrated the stewed apple characteristics, but totally lacked any petrol/kerosene notes we might have expected.  It would be fair to say that back in the 90s, Australians were not making Rieslings to be laid down for 15+ years (and the corks they were using at the time were rarely up to the job).  With higher quality at vintage and the use of screw caps, I expect a similar tasting in 15-20 years time will have a totally different outcome – as our younger Rieslings demonstrated. 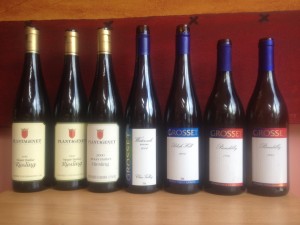 The 2006 Watervale Riesling and 2007 Polish Hill Riesling from Jeffrey Grosset in the Clare Valley both showed beautiful lemon and lime fresh acidity and classic notes of the forecourt.

A trio of Picadilly Chardonnays from Grosset was next up, and paired beautifully with Bacco’s crab risotto.  The 1996 was a bit tired and showing its age; the 1997 was a glorious exposition of top class Chardonnay with rich buttery hazelnut notes and a long elegant finish; the 1998 suffered in comparison, probably because of bad luck with cork allowing some oxidation rather than an inferior vintage.

We moved on to reds and tasted some fascinating Pinot Noir from 2002 and 2003 also from Grosset.  These were elegant, refined and Old World in style, with classic earthy, gamey fruit characteristics.

With our perfectly cooked rib-eye, we enjoyed a trio of Cabernet Sauvignon dominated wines.

The Tally 2000, from Balnaves in the Coonawara was beautifully balanced, rich and intense – still with time to go.  The Cullen 2004 Diana Madeline (Margaret River) was elegant and refined and still tasted young.  The Gaia 2007 Bordeaux Blend from Grosset was spicy and youthful. 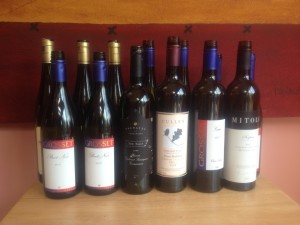 We finished off with the famous Serpico 2007 from Mitolo in the Barossa.  This is an unusual wine made in the passito method where the Cabernet Sauvignon grapes are air-dried to produce an almost Amarone style wine.  Intense, rich and concentrated with lots of black fruit this was ideal with the aged Pecorino.

I think we all agreed it was a tasting worth the dangers….. 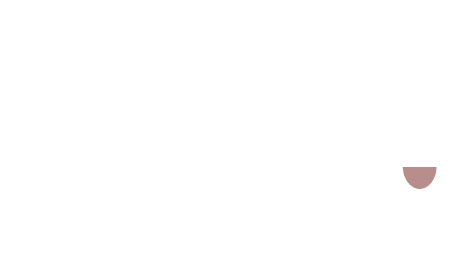 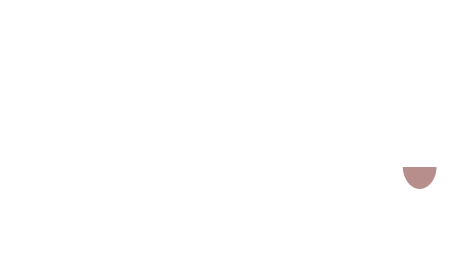 You can choose what you would like to receive information on and unsubscribe at any time. We will not share your information with anyone else.

“Throughout the 17 years I have attended Tim’s wine tasting events, he has continued to deliver his extensive knowledge of wine and wine-making with great charm, and lots of humour, making the evenings not only informative, but also great fun. In the course of an average year, the tastings cover a kaleidoscope of different wine themes – interesting and entertaining for all, novices and experts alike. And the wines taste pretty good too!”

“We have been going to Teddington Wine Society events for a number of years. Tim runs the evenings with bonhomie and humour and wears his considerable knowledge lightly. The evenings are great fun, the wines are always a little bit different and help to expand knowledge and tasting horizons.”

“I have attended the Richmond Wine society for over ten years and always enjoyed Tim’s self-effacing style and gentle humour. His knowledge is globally eclectic and presented in a clear, interesting and always stimulating way. Every guest I have taken there has enjoyed the evening immensely. Tim also offers a wide range of wines to buy and my red cellar has provided great pleasure to my own dinner guests.”

“I’ve been enjoying Tim’s tastings for over 20 years – he is a great teacher, raconteur and wine expert. He is seriously passionate about his wine, but there is nothing serious about his tastings, which are always informal and relaxed. A lovely way to spend an evening and enjoy some fantastic wines.”

A group of us convened at Bacco on Monday 10th February, to delve into the contentious world of Parker Points.  I have... 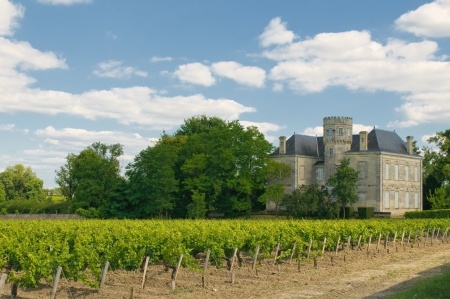 In April I ran a Bordeaux Left Bank fine wine tasting with dinner at Le Salon Privé in St Margarets.  It was a great...

Our Giro d’Italia masterclass on 19th March was a celebration of top class Italian wines as we toured from the most...